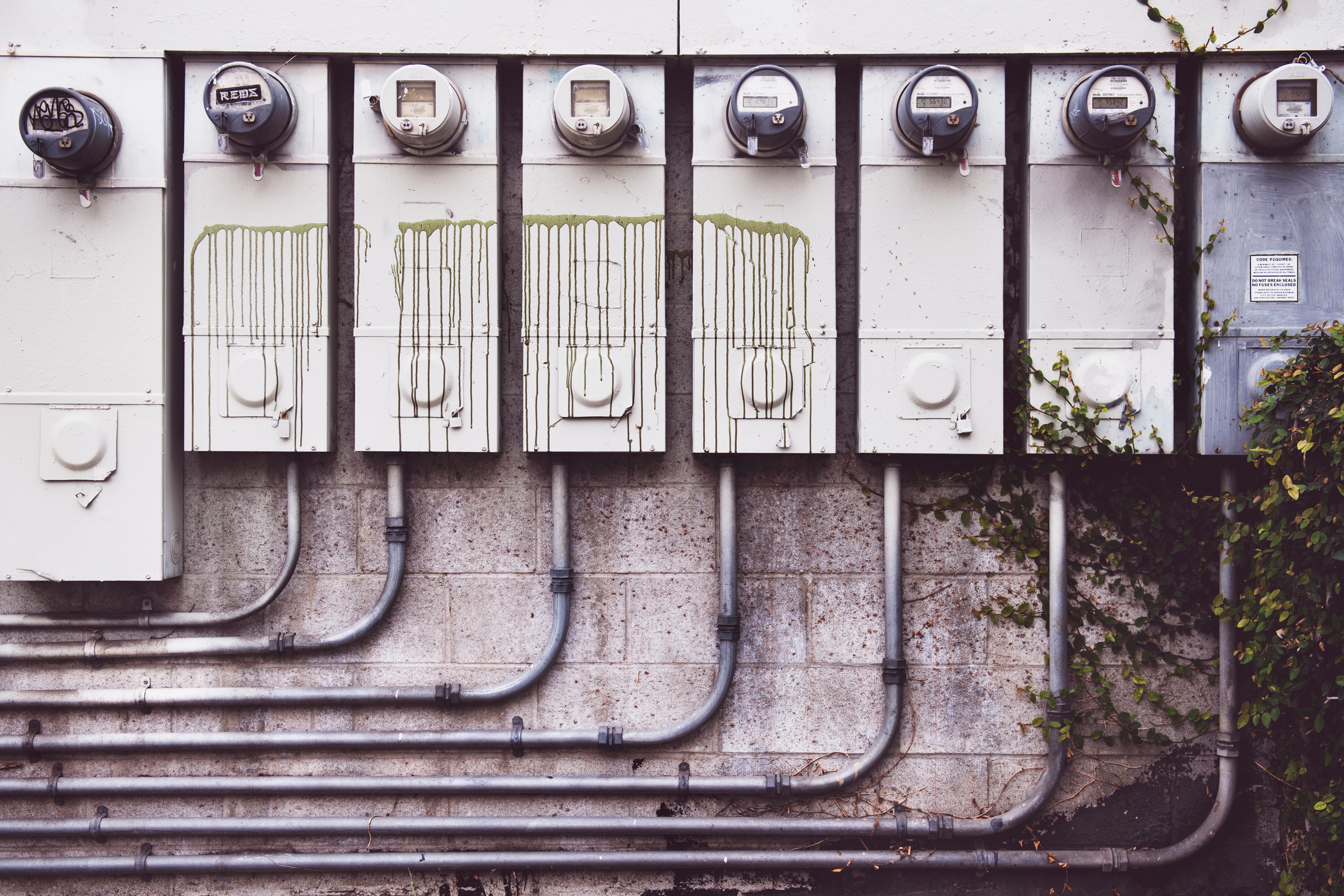 Texans have the highest average electricity bill in the United States (thanks, summer heat). Despite that, we also have some of the best options for electricity. Options means competition, and competition means great deals. Here is how to find the cheapest electricity company in Texas.

In 2002 Texas decided to deregulate its electricity markets. This allowed for consumers, like you, to shop between different providers to find the right deal for them. Because everyone needs electricity, these providers had to get competitive with their deals and plans. To help you find the cheapest electricity in Texas, you should first understand what different plans actually mean.

With such tough competition, electric companies have come up with a ton of different plans to help them compete for your business. Before you compare plans, you should know that electricity is billed by the kilowatt hour. Like buying gas at the pump, the price you pay will vary; Sometimes you might pay more for a kilowatt hour, and sometimes you might pay less. The price will change depending on a wide range of factors, one of which being the type of plan you have.

You pay a fixed amount per kilowatt hour for the duration of the plan. This can be a good way to get low rates, but will typically require you to lock into a contract.

With a variable-rate electric plan, the amount you pay per kilowatt hour will vary depending on the market. This is a great plan if you need month-to-month flexibility. However, it can mean very expensive electricity during summer months, when all of us Texans are running our AC 24/7.

If you are looking to avoid contracts and deposits, a prepaid plan might be right for you. These plans typically don’t require any contract, credit check, or deposit. You simply pay for an amount of electricity, and then you use it. When you need more, you will need to purchase more.

Time Of Use Plans

If you’re in Texas, you’ve probably heard a commercial for these types of plans. They are plans that offer “Free nights,” “free weeks,” or “free highest seven days” plans. If you are a big user of off-peak electricity, then these plans can be amazing options.

In Texas, we use a lot of electricity in the summer months. Not only are we running the AC constantly, but we’re trapped inside so we’re also using our TV and computers to help keep us entertained. When demand goes up, so does the cost per kilowatt hour. Average billing helps remove the pain of seasonal spikes. With average billing you will pay an average amount each month, instead of the actual amount.

For example, the electric company will add up your last 12 months of usage, then divide that number by 12. This amount will be your monthly billed amount.

Houston is the energy capital, and Texas certainly has a close relationship with fossil fuels, but that doesn’t mean that there aren’t plenty of green energy providers. With the freedom to choose, you can find electricity providers that offer energy generated from renewable sources.

Texas is hot and sunny. Especially if you are living in west Texas. That means that it can be a great state for solar panels. While solar panels do carry an expensive upfront cost, they can pay for themselves. Many local governments offer rebates for solar panels and excess electricity can be sold back.

Most of the electricity used in Texas goes to industrial uses. Texas households consume about 14% less than the average U.S. household. Texans can expect an average annual electric bill of $1,801, which is around $150 a month. This is consistent with other states that have extremely hot summers, like Florida.

Where does the average household in Texas use electricity?

Knowing how much you use will help you pick a plan that lets you pay in the smartest way possible. For example, if you live alone and work at an office during the day, then most of your electricity consumption will be at night and on weekends. Finding a “Free nights and weekends” plan could mean your bills stay very small.

With so many electricity companies and so many plans, it can get overwhelming to research and compare your options. Don’t do it by hand. Let a computer do it. More specifically, let our computers do it. We’ve already gathered all the information you could want and made it easy to find the best electric company in your area.

Electricity Use In Texas Fun Facts

Texas is the largest electricity generating and consumer state in the US and has an average price of kilowatt hour of 11.82 cents. Part of the reason our cost is so low is because Texas is a top producer of crude oil and natural gas. In fact, Texas provides 41% of the nation's crude oil.

Despite the amount of fossil fuels Texas creates, it leads the nation in wind-power. In 2019, Texas generated 28% of the entire U.S. wind-powered electricity.

How To Find The Cheapest Cable Deals